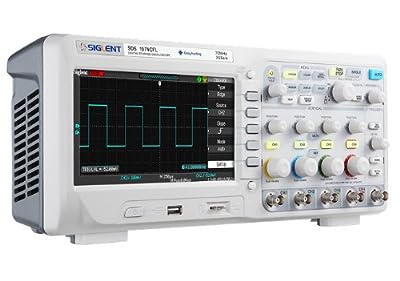 Price:
As of 2020-02-22 21:29:56 UTC (more info)
Product prices and availability are accurate as of 2020-02-22 21:29:56 UTC and are subject to change. Any price and availability information displayed on http://www.amazon.com/ at the time of purchase will apply to the purchase of this product.
Buy Now from Amazon
Find On eBay
Product Information (more info)
CERTAIN CONTENT THAT APPEARS ON THIS SITE COMES FROM AMAZON SERVICES LLC. THIS CONTENT IS PROVIDED 'AS IS' AND IS SUBJECT TO CHANGE OR REMOVAL AT ANY TIME.

The Siglent SDS1074CFL is a 70MHz, four-channel, digital storage oscilloscope with a 1GS/s per channel sample rate, a 12kpts per channel record length, and advanced triggers for electronics applications such as product design, assembly lines, repair and servicing, and electrical engineering education, among others. It has Edge, Pulse, Video, Slope, and Alternative triggers and its math functions include FFT (fast fourier transform). Additional specifications include a rise time of 5ns and vertical sensitivity to 2mV per division for capturing low-level signals. Operating menus and help display in Simplified Chinese, Traditional Chinese, English, Arabic, French, German, Russian, Portuguese, Spanish, Japanese, Korean, and Italian languages. The oscilloscope has RS232 and USB ports for communication, and a 7" color TFT-LCD (480 x 234 pixels) with an internal 8 x 18 division grid for viewing waveforms.

What's in the Box? 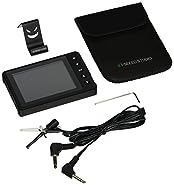 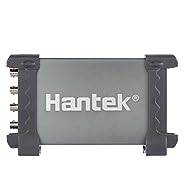 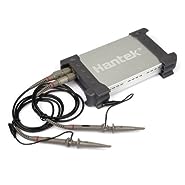